Playing With My Future

Visually communicating the global impact of climate change on the current generation of children. From their point of view, using their words

It is estimated, by some of the best scientists in the world, that by 2050, no less that one billion people will be forced from their homes by the rises in oceans due to climate change. This is three times the population of the United States. 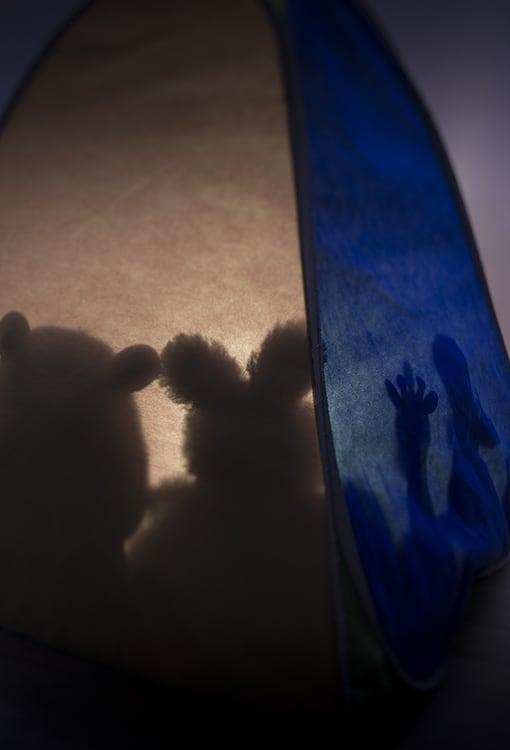 Climate change is affecting us and, in the future if we are not involved, we will live in a desert. The rivers have dried up and sand mining has increased, this has caused many children to drop out of school to work loading vehicles for mines. 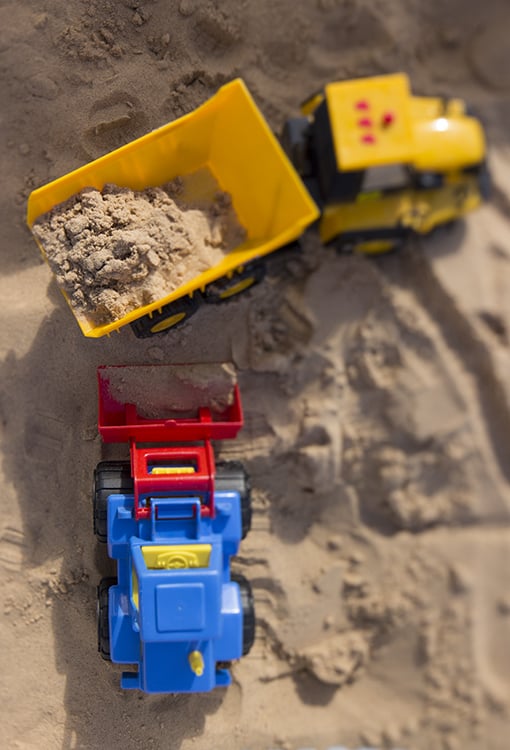 With everything that’s happening around the world it’s hard to feel truly safe, especially regarding the important matter of global warming.

As a teenager I worry what’s happening to our beautiful planet, our home.

Every day we hear through the media about how our planet is changing beyond recognition. 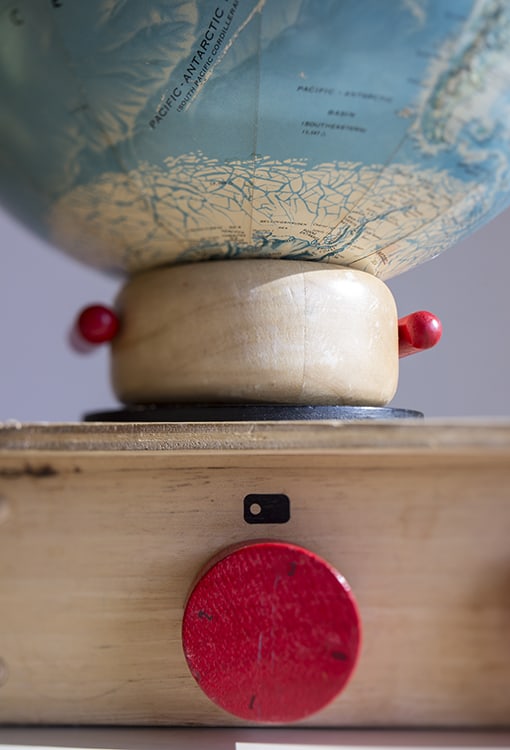 Africa is not the only continent that is going to be shattered because of the developed world’s irresponsible and selfish deeds.

Asia, especially heavily populated coastal areas in the mega delta regions in the South, East and South-East will be at an incredible risk due to increased flooding from the sea and rivers.

These are people just like us. They are less fortunate versions of ourselves. 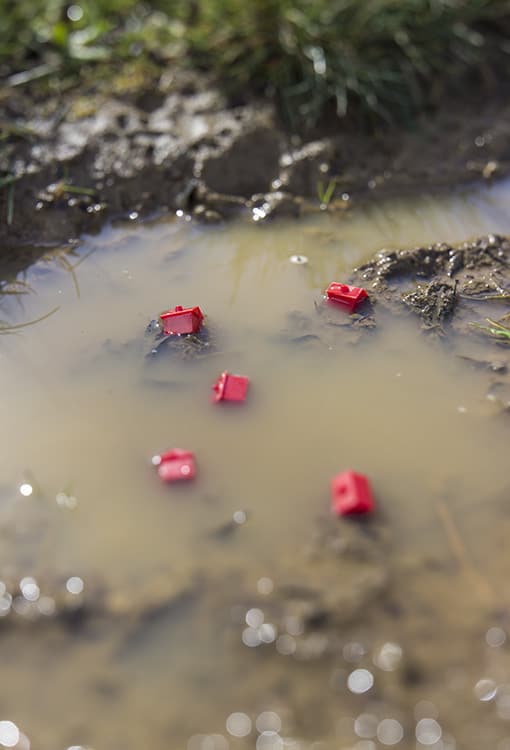 Climate change is like a supertanker: it is very hard to slow it down once the engine is running. On the day-to-day timescale that humans normally deal with, climate change appears to be a slow process that takes place over decades and centuries.

This generates a common misconception: if things get really bad, we can quickly change our behaviour and set it all right again.
This is a fallacy. Dare I say it, a false hope. The climate responds slowly because it has an in-built resistance to change – which is why 200 years of vast fossil-fuel emissions have taken so long to produce an effect, and why any delay now in curbing carbon dioxide emissions will only store up bigger problems for the future.

But they [climate change scientists] also know that the longer we continue to emit carbon dioxide, the longer it will take to alter the course of the climate supertanker – and the worse it will be for our children and grandchildren. 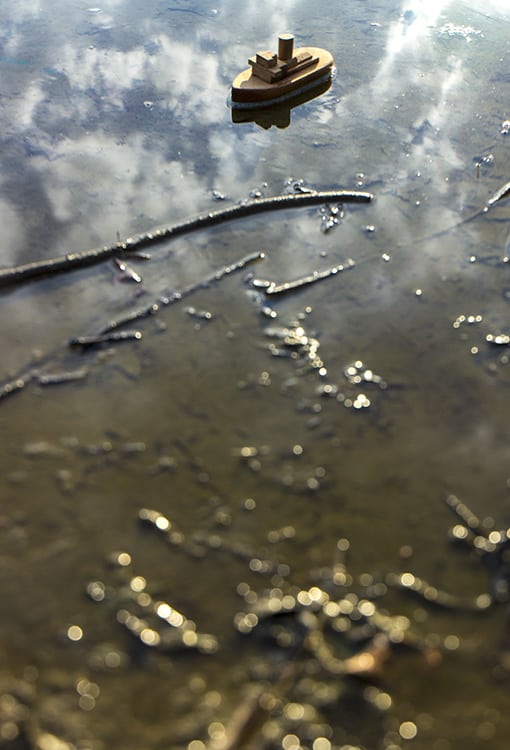 Project Description:
The aim of this project was to articulate the human side of climate change; not to portray the facts and figures, or recreate cliché, stock-photography style images that are used by the mass media. I wanted to explore whether the concept of child’s play, or what resembles child’s play, could be used as a technique to communicate the realities of climate change from the point of view of those who would be most affected.

I was questioning: Would the combination of children’s points of view and toys offer viewers a different perspective on climate change issues? Would it make these issues more accessible? And, more immediate?
In developing a visual narrative capable of conveying abstract concepts such as thoughts, feelings or emotions, I was also able to visually portray events that had taken place, or that are anticipated.

The images here are founded on quotes from children about how climate change is affecting or would affect their lives.

Photography Awards:
The third and fourth images in this set have gone on to win two photography awards.
Both images were shortlisted from 800 entries in the European Environmental Agency (EEA) ‘Environment & Me’ photo competition. Participants approached the question: What does the environment mean to you? One image won third prize and was used in the EEA’s State and Outlook Report 2015 (SOER 2015) and on the EEA’s website. The judges commented, “Suzanne used a toy cooker to great surreal effect”. The other was used in a promotional video for the SOER 2015 conference.
This image was also selected from over 300 entries as a runner-up in The Department of Energy and Climate Change ‘#BackClimateAction’ image competition. The photographs, published in The Guardian online, illustrated how climate change impacts, or might impact, upon the things people care about most.